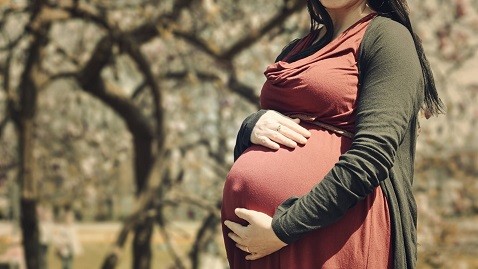 There are two basic situations in which the issue of paternity may arise in Alabama. The most common is when the parties have conceived a child out of wedlock. This situation is increasingly common in today’s society in all age ranges and economic classes. The second situation in which the issue of paternity may arise is when there has been an allegation of infidelity during a marriage. In both types of cases, it is important to have an experienced Alabama family law attorney to assist you.

There are two basic ways to establish paternity under this scenario. In some cases, the man legally acknowledges himself as the father by signing an affidavit of paternity. In Alabama, this makes a legal finding of paternity a much quicker, simpler and less expensive process. An affidavit of paternity allows an Alabama court to move on quickly to the issues of child custody, support and visitation. If the father disputes or will not acknowledge paternity, the Alabama court will order a DNA test to prove the identity of the father of the minor child.

Often, mothers file paternity actions to get child support from the father. In these circumstances, an Alabama court will not automatically address the issues of custody or visitation unless asked to do so. Simply putting the father’s name on the birth certificate does not entitle him to visitation. Many men are unaware of this. These fathers often pay child support for a child that they are never allowed to see or get to know because the mother chooses to exclude the father from the child’s life. Excluding a parent is not normally in the best interests of either parent or the child. Unless there is evidence that contact with the father would be detrimental to the child, the mother should allow some visitation. It is important that the father ask for visitation rights to ensure the best development of the minor child. A qualified Alabama family law attorney can advise you on your best options when dealing with paternity issues.